When selecting literature, naturally we look for a main character our students can relate to. However, finding great books with female leads who display gifted traits is quite a task.

Here are my three favorite young adult novels with gifted females as main characters. Each protagonist struggles to balance her abilities with others’ expectations. None rely on tired cliches or overused school settings. And each novel is so well-written that I read them on my own during summer break! 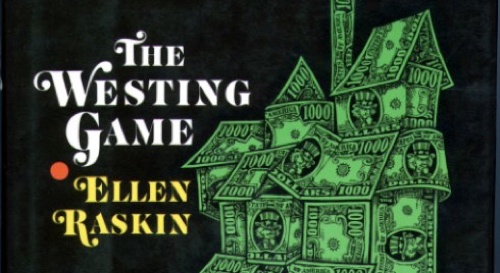 The Westing Game, a Newberry Winner, is a hilarious page-turner that exposes students to the mystery genre. The story has a giant cast of hilarious characters, each partnered up into unlikely duos, leading to great character analysis activities.

Most importantly, The Westing Game features Turtle, a strong, young female lead. She’s precocious, clever, and physically tough. She’s a gifted girl who isn’t a nerd, stands up to older boys, and sacrifices her reputation to protect her older sister’s. Yet somehow she doesn’t fit in with anyone.

A Wrinkle In Time 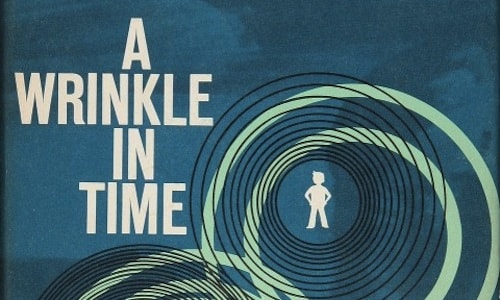 This classic science-fiction story features a group of youngsters traveling across space to rescue a missing father. The lead, Meg, is another gifted female who has trouble fitting into any box. She’s extremely intelligent, yet struggles in school. She’s athletic, yet remains unpopular. She knows she has strong emotions, yet cannot understand them.

Meg’s highly gifted younger brother, Charles Wallace, adds another layer of depth. Nobody knows what to make of this freakishly intelligent child. He is Meg’s closest friend, yet even she can barely understand his incredible leaps in logic. Your students will definitely struggle to figure out his motivations.

From The Mixed Up Files Of Mrs. Basil E. Frankweiler 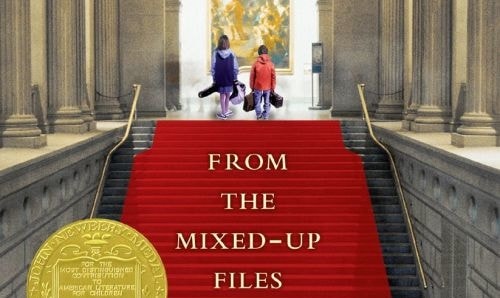 The Mixed Up Files is a run-away story turned mystery that features another fascinating gifted female. Claudia Kincaid runs away with a carefully prepared plan. She even includes her wealthy younger brother so that he’ll foot the bill. They spend their nights in the Modern Museum of Art in New York, eventually stumbling across a mystery involving Michelangelo.

Claudia is a deep, well-written character. She is dramatic without being cliche. She wants to correct her brother’s grammar at every turn, yet knows that she must hold back to keep him on her side. Her down-to-earth brother provides a hilarious foil to her own multi-layered motivations.

Claudia demonstrates the complexity of being a gifted young girl. On one hand she has the power to out think and out do those around her, yet she tries to control this power in order to fit in. When she can’t fit in, she struggles frantically to find an identity.

Have any novels that feature a great, gifted female lead? Let me know at ian@byrdseed.com or @ianabyrd!

Don't have time to create differentiated lessons? Byrdseed.TV is packed with pre-made resources to save you time (and delight your students). Byrdseed.TV's registration window is now open.