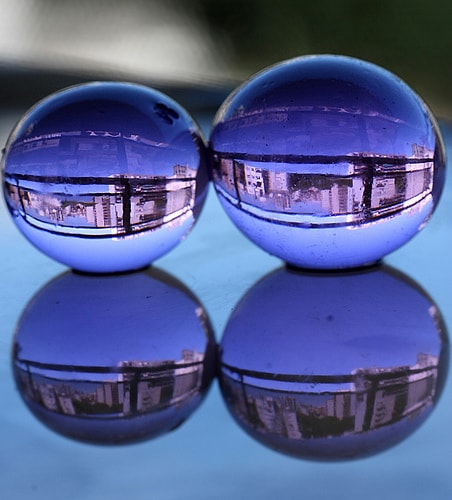 If we expect gifted students to learn information at a more rigorous level than the general population, then we must also assess them at higher levels as well.

In a recent science exam (about renewable and non-renewable energy sources), I did away with the multitude of fill-in-the-blank questions and instead asked students to utilize higher level thinking skills. In doing so, I got an amazing glimpse of my students’ true understanding of the material.

I made several purposely-flawed statements about power sources such as “Our city should switch entirely to wind power. This will reduce pollution and end global warming!” Students then wrote a brief paragraph arguing against these statements using details from the unit.

I also asked my students to prioritize which criteria is most important when selecting a power source. Again, in this type of question I’m more interested in their thinking than their actual answer so they must back up their statements with evidence. This question forced students to decide, for example, whether solar power’s reduced efficiency actually made fossil fuels a better choice as a power source.

Certainly assessments in other disciplines can be likewise modified. In language arts, ask your students to judge the author’s use of descriptive language. In social studies, ask your students to prove that the Ancient Greeks have had a lasting effect using evidence. In math, work out a problem and ask students to note ambiguities or fallacies in your work.

The most difficult part of these tests is determining how to grade each answer, since the responses are so open ended. I assign four points to each of these short answer questions.

This allows me to communicate that an answer is correct, but lacks sufficient evidence.