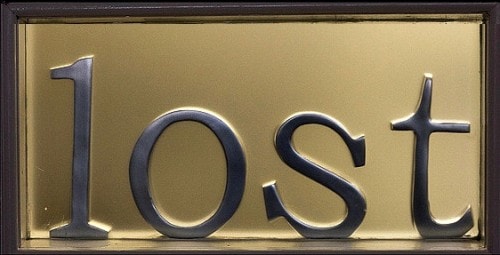 One sad side-effect of gifted students’ success is that it can become the status quo. Students become afraid of not living up to their own high expectations. They then begin to take fewer risks out of fear of failure.

Academically or intellectually GT students tend to be uncomfortable taking risks or dealing with ambiguity;

Risk-taking (the one that is accompanied by external prodding) is often more acceptable for younger children than older ones.

Help your students cope with failure by introducing these famous, successful people who have developed a positive attitude towards their own failures.

I’ve missed more than nine thousand shots in my career. I’ve lost almost three hundred games. Twenty-six times, I’ve been trusted to take the game winning shot and missed. I’ve failed over and over and over again in my life. And that is why I succeed.

Michael Jordan from this Nike commercial

I was a very public failure… I didn’t see it then, but it turned out that getting fired from Apple was the best thing that could have ever happened to me. The heaviness of being successful was replaced by the lightness of being a beginner again, less sure about everything. It freed me to enter one of the most creative periods of my life.

You might never fail on the scale I did, but some failure in life is inevitable. It is impossible to live without failing at something, unless you live so cautiously that you might as well not have lived at all – in which case, you fail by default.

Consider asking students to prove the following statements with evidence from research:

Or consider having your students generate their own generalizations.