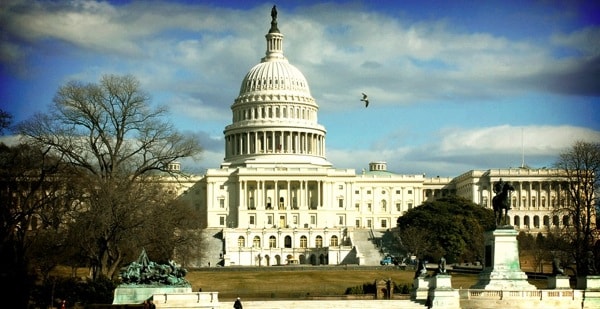 My students, as part of their Create A Civilization project, had to select a type of government and explain its consequences. I was very excited to find this list of the different types of government. It’s a bit too long and detailed, so I’ve pruned it to the essentials below.

Of course, students would have to go beyond just selecting their government – they’d also explain the good it did as well as the problems it caused. And they’d write this as if they were writing a history book. Here’s an example from my own civilization, Byrdlandia:

The Byrdlandians chose a pure democracy as their government, in which each Byrdizen over the age of 12 received the right to vote. Although this made for thoughtful and fair laws, it caused delays when decisions needed to be reached quickly. In the Great War of 1983, this led to a loss of three major cities (Eggville, Nestia, and Chirpington) because the people could not agree on a battle plan.

This gives kids a chance to be creative, while exploring the interesting ideas of why a monarchy might be good in some situations and a republic could be bad.

The idea of selecting a government fits nicely with an “ancient civilizations” curriculum, but could easily be adapted for other grade levels as well:

The key is to let students explain their choices.

They key is to let students explain their choices. If their revolutionary colonies decide on an absolute monarchy, don’t dismiss this as an impossible idea. Perhaps they have an interesting justification.

Of course, for some added complexity, you can ask your students to explain how their people transitioned from an early government to a new form of government. Many real countries began as absolute monarchies and transitioned to a constitutional monarchy, or a republic.

Here’s a smaller version of the list that I’d give students:

Let me know how you might implement this idea with your own students.