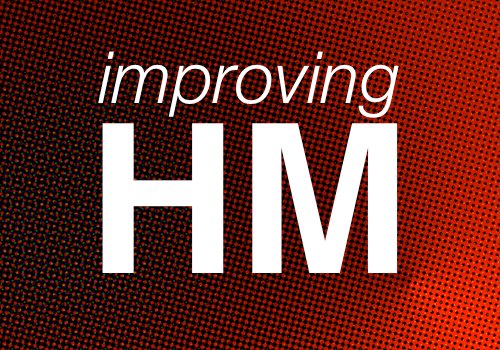 We use the Houghton Mifflin reading program in my district, which often leaves much to be desired for our gifted learners.

The year opens with a Structural Analysis skill of “Suffixes: -ful, -less, -ly.” The built-in lesson emphasizes the meaning of these suffixes, however this lesson would take about one second to remind my students that the word “careful” means “full of care.”

So what do we do?

I adjusted the lesson to an inductive exercise in which students examine how suffixes change a word’s part of speech.

For example, I might ask my class to observe the patterns in adding -ful to care, peace, and beauty. I’d ask them to note the part of speech before adding -ful, and then after. They should come up with:

The pattern is that -ful turns nouns and verbs into adjectives.

Do the same with -less:

I know my students love finding the exceptions. See if they can find any words that end in -full or -less that aren’t adjectives. Likewise for -ly and adverbs.

Looking for changes in part of speech is an easy way to incorporate patterns into your lesson, and reinforce the fundamentals of grammar. It can also serve as a bridge to thinking more deeply about the way our language functions as well as other langauges. Which can then lead to students developing their own languages. Fun!