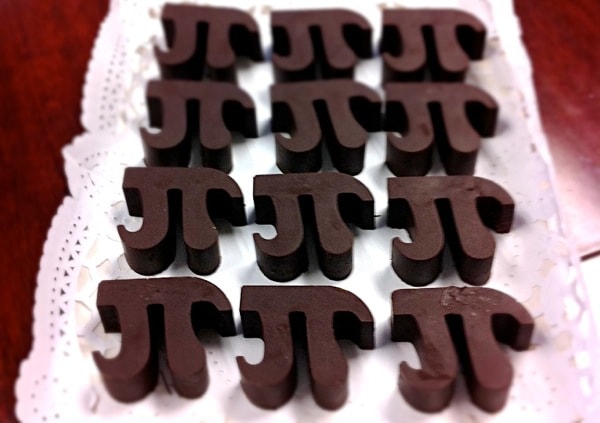 Nim is an ancient math game, and there are now several variants of the original. Here’s my favorite:

Two players begin at zero, and take turns adding between 1 and 10 to the current sum. Whoever reaches 100 wins.

Why is this inductive? After a few games, students will probably catch the pattern and form their first generalization: The Key is 89!

From there, students will begin to identify more patterns, building on their first generalization.

Naturally, anyone who can beat the teacher wins a prize! I’ve heard people say they require two wins against the teacher. This gives you a chance to judge whether they understand the strategy before revealing your own.

Build on students’ patterns by changing the rules a bit:

Another Nim game uses three “piles,” each containing a small number of objects. Players alternate turns, taking any number of objects from a single pile. The object is to be the last one to remove an object.

After a few rounds, kids will start to spot patterns and formulate strategies. If they get abstract enough, they can even reach a mathematical proof of the winning strategy!

Cram is a visual game played on a grid of squares. 4×4 or 6×6 are common, but encourage your students to try other (even irregular) board sizes. Two players compete, placing 2×1 rectangles onto the grid. The last player to successfully place a piece wins.

Here is a sample Cram game played on a 4×4 grid. Eventually, red cannot make a move.

Sprouts is a dot and line game played with just paper and pencil. Students draw a small set of dots to begin (even two dots is enough). The object is to continue connecting those dots with lines.

In this sample, there is only one dot remaining in the end with fewer than three connections, so the player cannot make a new line.

In the game of Chomp, players play with a rectangular grid and remove squares each turn.

After a couple plays, kids will realize the importance of taking that last square under the losing box.

Sure, these may be games at heart, but you can take them to the next level by requiring students to develop strategies, write them out, and then use them to challenge you to a match!

Unlike a game like chess, these activities are very simple. Students can quickly formulate strategies, test them, and build on them.

These are all great activities for:

Warning! Your kids may get really into these, requiring you to create tournaments, devote wall-space to their strategies, or incorporate other classrooms!

Math projects that cross disciplines, brain-busting math curiosities, and differentiated lessons that will get your students thinking.

Check out the Byrdseed.TV Math Archives!

Check it out now!