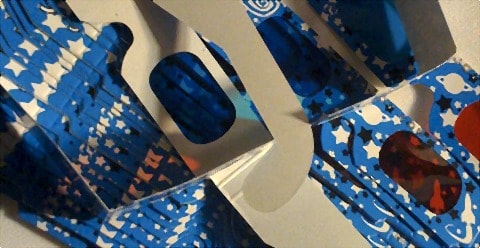 As we review for midyear tests, my students are working in groups to analyze eight characters from any story from this years’ readings. I’ve given them three dimensions to use when looking at each character. Each dimension is based on concepts created by three different researchers: Howard Gardner, Lawrence Kohlberg, and Sandra Kaplan.

All three of these concepts explore people beyond the surface level, analyzing their motivations, positive habits, and personality strengths.

In a class of intelligent people, it’s important to remind them that there’s more to “intelligence” than doing well in class. Howard Gardner offers a model for exploring this idea, known as the multiple intelligences:

Students looked at their eight characters and discussed which type of intelligence went with which character. They wrote a quick paragraph backing up their idea. Each group used a page from The Gifted Kids Survival Guide that defines these intelligences in student-friendly terms.

For further reading, here’s a wikipedia page, as well as links to Gardner’s own book on multiple intelligences

2. Sandra Kaplan’s Habits of A Scholar

It’s hard to find resources on the internet about Kaplan’s Scholarly Traits, but they are a set of habits that describe successful students. The traits include:

Once again, my class examined their eight characters, this time looking for which scholarly habits each person demonstrated. They wrote up a paragraph for each character. For some more information on the traits, visit: MrsAcosta.com and Fontanta Unified.

Finally, students looked at their eight characters based on morality using Kohlber’s six levels of morality (which I previously wrote about here). Here are the levels again (but definitely read more about them, since there’s some real depth to this idea):

Students determined what level each of their characters were operating at and wrote about it in a paragraph.

For the final product, the groups built an octahedron out of construction paper. One character goes on each side of the shape along with the three paragraphs. The finished octahedrons can hang from the ceiling, creating a fun open house project. Credit for this final step goes to my colleague (and classroom neighbor) Susan Chan, who introduced me to the three-dimensional display.

Building this model has two purposes:

While students are working on this, I’m busy pulling out small groups based on previous data to review for upcoming assessments. As a teacher of gifted students, there’s a constant tension between feeding their hunger for big, abstract ideas, while simultaneously making sure they can write a compound sentence correctly!