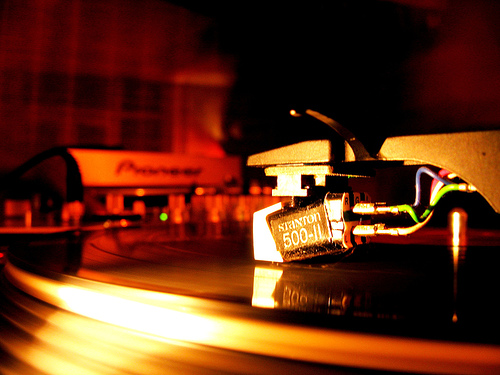 Photo by Hugo_Fstop One of my favorite ways to differentiate for gifted students is to create “remixes” of an existing idea. Students take an existing story, reshape it, and create a new product. It encourages them to explore the stories behind existing stories, helps them to understand how real writers work, and gives them a creative way to explore literature.

Expose Them To The Idea

I first introduce students to the concept that all artists are influenced by former artists. Even famous stories are often retold versions of earlier stories. For example:

Depending on your students’ age, this is in itself could be an in-depth project – trace the origins of a classic story.

Give A Starting Point

I often ask students to create a remix of the selection we just finished in our Houghton Mifflin reading books. However, begin with any story that your class is familiar with or ask students to pick their own favorite stories to rewrite.

The task of rewriting a story is quite formidable, so I give students a menu to choose from. They must change at least three of the following:

Although a simple, written story is certainly good enough, consider taking this project to the next level. Have students: